I Get Interviewed by a Real Writer

As mentioned earlier, I did a very fun Zoom interview with Ken Levine, who probably wrote some of your favorite sitcom episodes (especially if you like Cheers.) The first half of the interview is live now on Hollywood and Levine!

We’re All Fine Here. How are you?

Now that we’re back to somewhat of a normal schedule, complete with having to go to work, of course I’ve got more motivation! Mostly, I’ve been procrastinating (and procrastibaking.) Hoping to get more writing done, now that I’m not sitting around running out of things to binge watch and discovering Audible. (Crime and Punishment is much easier read aloud.)

However I did some chatting in the new Zoom world. Coming later this week, I had the exciting and flattering experience of being interviewed by Emmy-award-winning writer and Jeopardy! fan (and Jeopardy! clue)  Ken Levine for his podcast Hollywood and Levine. It’s a lot of talk about Jeopardy, quizzes, and a few plugs (like my story in Tales of the Siblings Not-So-Grim) Maybe even a hint about what I’ll be working on now that lack of time provides motivation! The first episode will drop midnight, Thursday 25th. I’ll post a notice on my Facebook as a reminder when it’s live.

This is actually starting to feel a little silly.

First, if you don’t follow me on Twitter (please do) you may have missed the link to my interview on ABC 57 yesterday morning (or you were asleep, like sane people are at 6:45 in the morning.) Definitely follow me on Twitter for Jeopardy! livetweeting, dog photos, goat photos, and griping about how much writing I’m not doing.

Seriously, when Corina said “Your life is going to change” when we were setting up between episodes I didn’t know she meant “You may want a media manager.” I’ve done interviews for the local newspapers including a follow-up, and I now have  two different local-interest magazine requests pending, my undergraduate university’s alumni magazine, have done interviews on the local CBS and ABC affiliates, and have been asked do something for WNDU so I’ll have hit the big three network trifecta. Good thing it’s the slow season at work.

I’m sort of stuck on the easier (relatively) turnaround of short stories, but that keeps pushing book-length projects back. And of course, with a book, there’s always the question of . . . what do I do with it? Unpopular as this opinion is I really hate “indie” stuff. It’s too much work, it’s too much up-front expense, and if there’s one aspect I loathe it’s marketing. I realize even with real publishers that’s still mostly on the writer these days, but at least I’m not stuck doing every aspect. And of course, there’s the chances of getting lost in the shuffle.

Of course if I’m too busy doing interviews and chasing dogs trying to tire them out, I’ll never get anything done anyway!

Oh, if you aren’t following Smoking Pen Press’s newsletter check them out for at least one interview that isn’t ENTIRELY about Jeopardy! in their next edition.

How Eva in “Only Ever Slowly” might celebrate. Via “Blog Into English.”

Kind of a quiet Christmas here, but quiet can be good. (Especially when the beagle is comfortable enough to start howling.)

Just up, my new author Facebook page! https://www.facebook.com/AuthorJenniferQuail I’ll be sharing posts, photos, and other information there as well. Right now, the banner image is a hint of the inspiration for my current short project.

My story “A Father’s Child” will be appearing in Flame Tree Press’s Urban Crime Short Stories anthology (available at Flame Tree Studio and for pre-order at Amazon) and Flame Tree’s blog has just posted a Q&A with some of the authors on where we got our inspiration for our stories.

I’m working on a longer novel featuring main character Anders Kjelsen, a major-crimes investigator with the Copenhagen Police. It also involves human trafficking but is set in Canada, so this seemed like a chance for a short introduction, where we see him on his home turf, but dealing with the same sort of crimes. Trafficking is a problem even in cities like Copenhagen where prostitution is not entirely illegal, and I found myself learning a lot about where the girls come from and how they find themselves trapped. Anders takes a special interest because the victims rarely have anyone to speak for them and pursue justice if he doesn’t.

Just some more inspirational images. This is Petrykivka painting from Dnipropetrovsk, Ukraine, by Olena Skytsiuk. Not Russian. But in the same ballpark. And we’ll just call them firebirds.

I’ve been working on the NYCMidnight Flash Fiction contest, and I’m expanding the ghost story I drew for round three. The link above has provided some interesting inspiration. It might just work for a call about ghosts, zombies, and vampires… 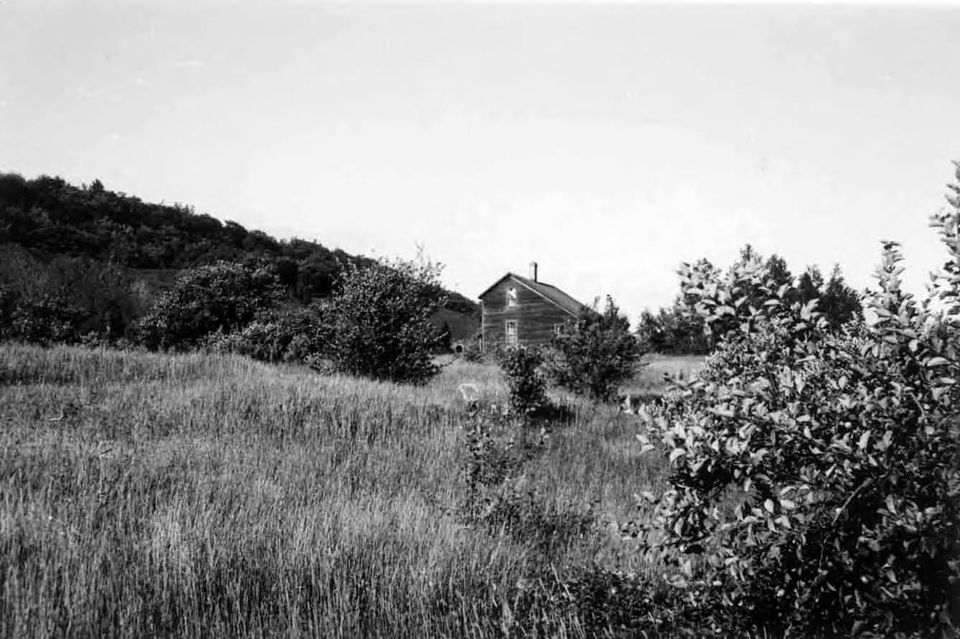 From the State Archives of Michigan. A lone house in Central, MI. 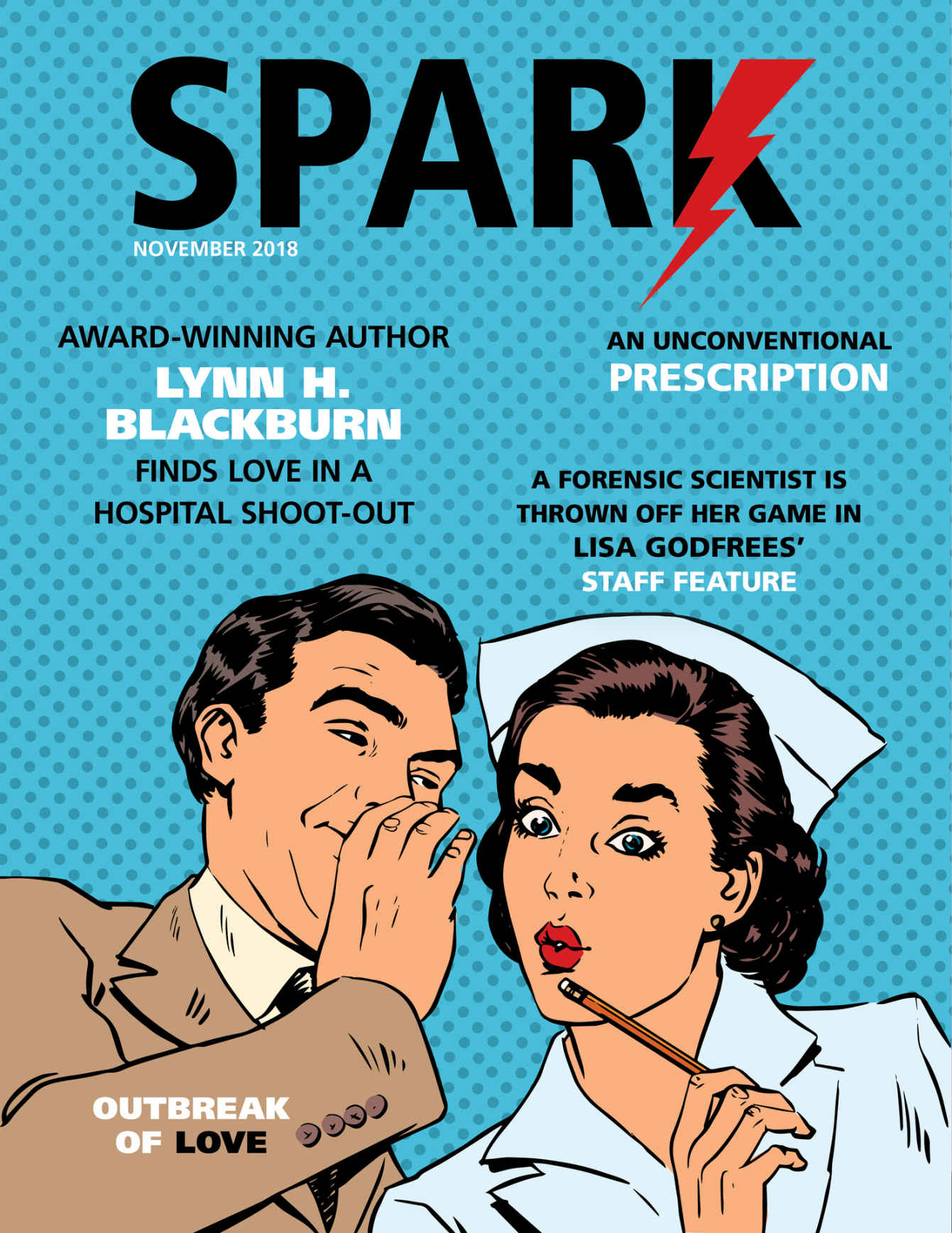